The Functions of Behavior

Why do we do what we do? The functions of behavior are the reasons that people behave in a certain way. Behind every behavior is an explanation of why that behavior occurred. These functions are attention, tangible, automatic reinforcement, and escape. Applied behavior analysis relies on demonstrating the function of the behavior which leads to effective interventions. 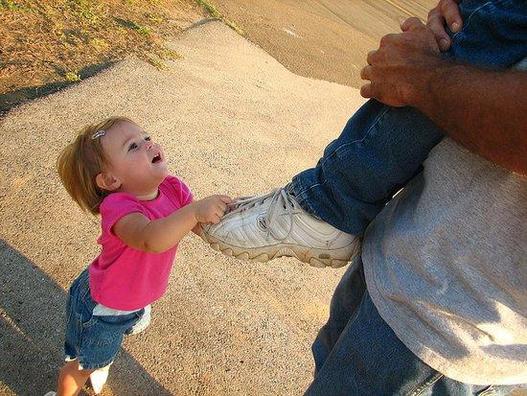 The person engages in a behavior in order to gain attention from peers, parents, teachers, or therapists. This includes trying to gain access to social attention.

For example, if your child is screaming and you walk over and console them, they are getting the attention that they desired when the behavior started. On the other hand, if you do not give them attention and instead ignore the behavior, it will decrease over time.

Another example is a child who puts soap on his face when he washes his hands and then looks directly over to you for a reaction. This is a clear attention seeking behavior and should be ignored. On the other side is negative attention which can also reinforce a behavior. For example, a family brings their son to a party but the child does not want to be there. The child screams and yells until the parents bring him home and in this situation his behavior has been negatively reinforced. 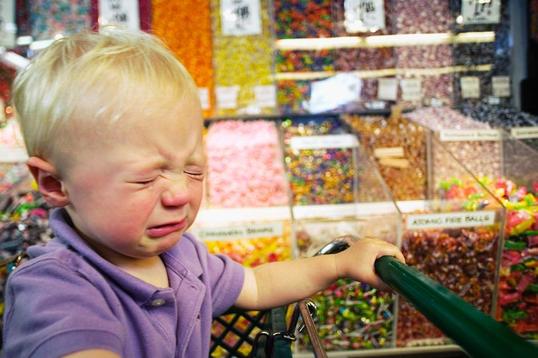 The person engages in a behavior in order to access either an item they desire or an activity. You have most likely seen this at your own home or out in public.

For example, a child throws a tantrum and drops to the floor at the grocery store when you deny him access to candy. It is common for parents to panic and immediately hand the child a piece of a candy to stop the crying, which will in only reinforce the crying. The child is throwing a tantrum because he wanted the candy but cannot get it.

Another example is a child hitting his brother on the back while his brother is playing a video game he likes. The brother ends up giving him the game controller because he does not want to be hit anymore.

The person engages in a behavior in order to escape a task, person, or activity. This is common in schools when students misbehave in class in order to get sent to the principal’s office. Once they are sent to the office, they have successfully escaped the classroom assignment that was given on that day. 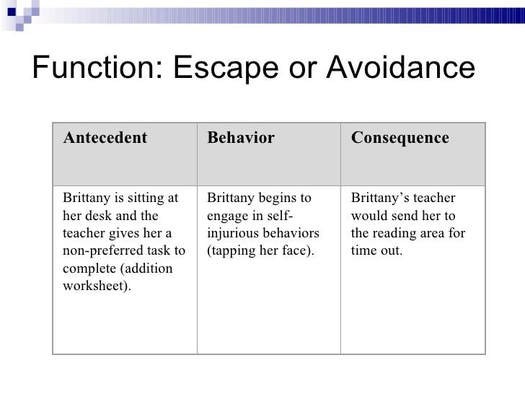 Another example is a toddler throwing food from the plate to the floor repeatedly until the parents say out of frustration “Ok, dinner is done”. The child has managed to escape the task of eating dinner. Below is a ABC data chart that is normally done by registered behavior technicians to further break down the causes of the behavior.

The person engages in a behavior because it “feels good” to them. These behaviors are called self-stimulatory, which is where the term “stimming” comes from. These behaviors can help some children relax and in other cases it can show they are excited.

Picture a student in the classroom spinning a pencil over and over, another student humming loudly, and the third student is clapping. These are all stimming behaviors and each student is automatically reinforcing these behaviors. Many adults engage in automatic reinforcement with nail biting. Here is a reminder about reinforcement!