The Amazing Link Between Autism and Extraordinary Ability 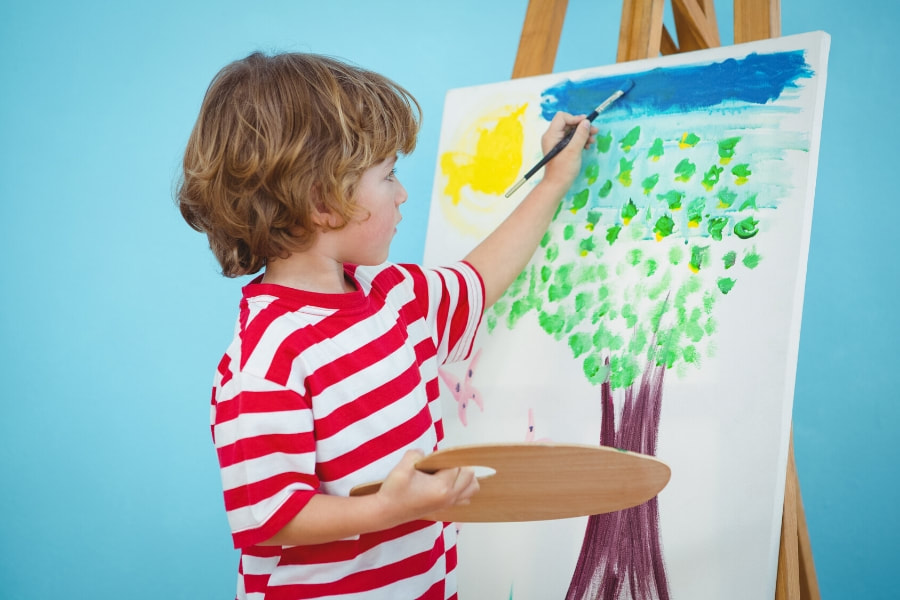 The idea that people on the spectrum can possess extraordinary abilities have appeared in popular culture for as long as most of us can remember. The most well-known example is Rain Man, the 1988 film about an autistic savant named Raymond Babbitt who had the ability to perform extraordinary calculations in his head.

What some might not know is that the inspiration for Raymond’s character originated with a real person named Kim Peek. Peek wasn’t on the autism spectrum but was born with significant brain damage. Though he lacked certain social and motor skills, he had a massive capacity for memory. He demonstrated the ability to read and memorize entire novels in under an hour!

This phenomenon, called “savant syndrome,” has been observed in both autistic and otherwise mentally challenged people for centuries. While Rain Man received some criticism for creating a stereotype that people on the autism spectrum often possess these savant skills, there is considerable research surrounding this topic. In this article, we’re going to examine the link between the autism spectrum and Savant Syndrome.

WHAT IS SAVANT SYNDROME? 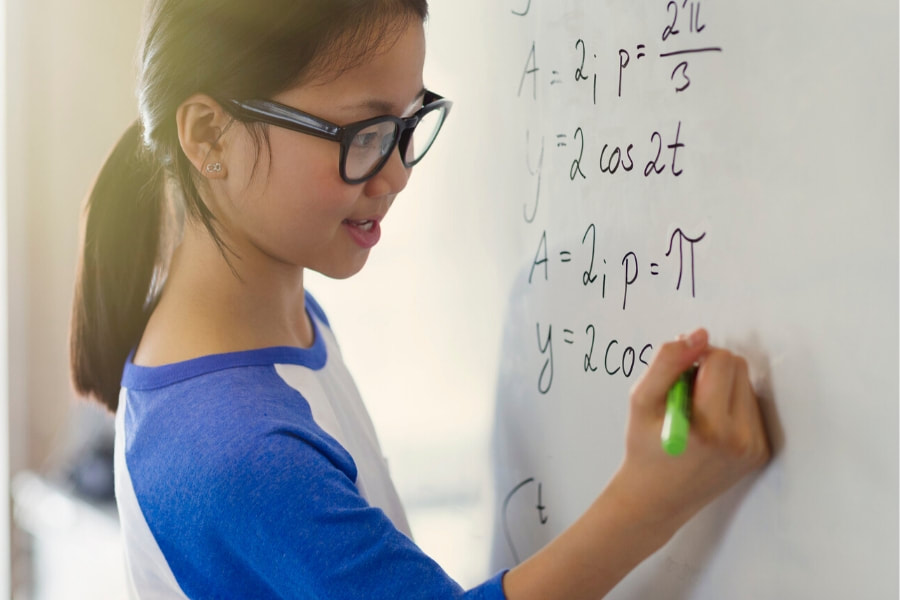 A savant is defined as someone with significant mental disabilities who possesses an ability that far exceeds the human average in a specific skill. In about half the documented cases of Savant Syndrome, the subject has an Autism Spectrum Disorder.

Most often, the subject can demonstrate extraordinary ability in a narrow skillset. Whatever the specific skill, it is almost always related to memory. Specific skills might include mathematics, artistic or musical skills, or map-making.

The very first documented case of savant syndrome appeared in a German psychological journal in 1783. Though the terminology didn’t exist at the time, the journal describes an autistic man named Jedediah Buxton who possessed the ability to complete incredibly complex calculations in his head.

Since then, many savants have been identified and researched, but the cause and prevalence of savant syndrome are the subject of some debate.

Estimates for the occurrence of savant syndrome vary widely, but most experts agree that is uncommon or even rare. As many as one in 10 and as few as one in 200 people with an autism spectrum disorder are expected to excel in a specific skill.

SAVANT OR NOT – AUTISM IS A SUPERPOWER ​ 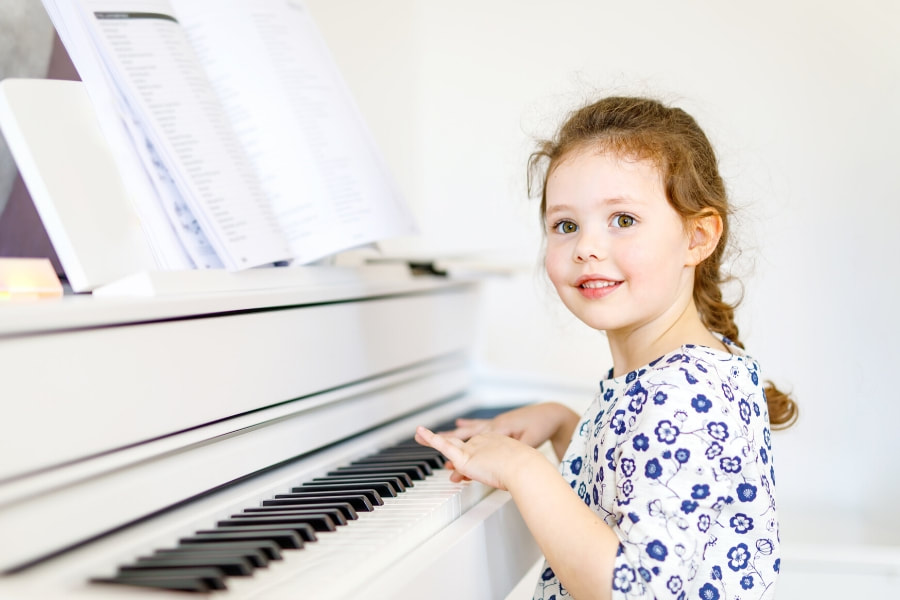 Savant Syndrome might be rarer than Hollywood lets on, but there’s no denying that people with autism experience the world in a different way than those without. They might not be able to make lightning-fast mental calculations or memorize volumes, but the way people with autism look at the world, the way they see other people, and their amazing capacity for love is something that’s truly amazing.

​If anything, the existence of savant syndrome should teach us is that everybody thinks and behaves differently, and we should learn to look for the extraordinary in each and every person rather than focus on the things we perceive as negative.